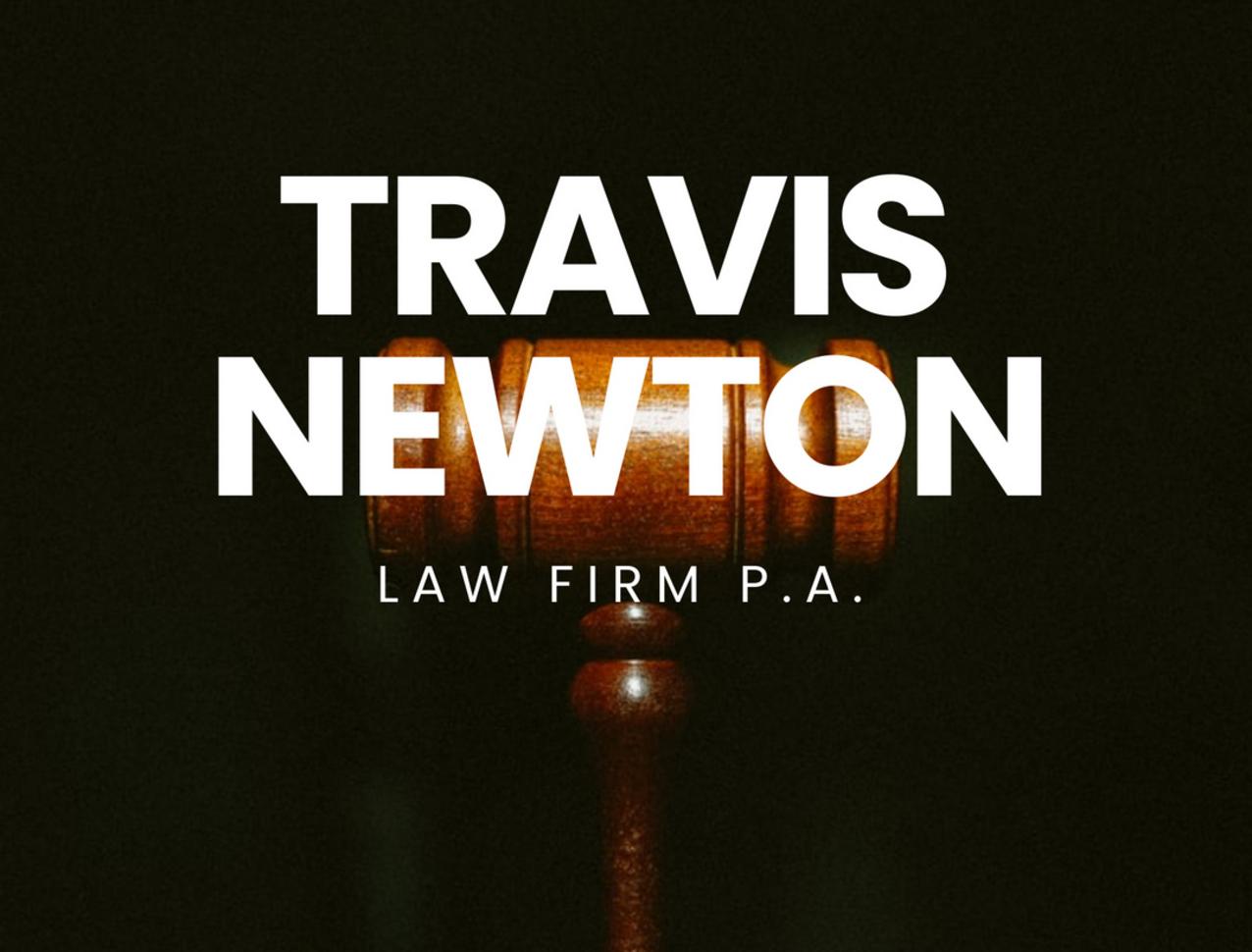 It is not uncommon for a sober motorist to mimic signs of impairment during a traffic stop. Fear, nervousness, physical disabilities, fatigue, etc. can cause a motorist to exhibit many of the same clues as an impaired driver.  The experimental procedures and methods used to develop Standardized Field Sobriety Tests (SFSTs) have not been peer-reviewed which is the customary method for validation in the scientific community. To learn more about the flawed science behind SFSTs contact Travis Newton for a free consultation.

Personal Injury Attorney Travis A. Newton Law P.A. work in an effort to see justice and compensation served to the injured party. It is important to note that personal injury victims have a limited time in which to file a lawsuit. The period of time dictated by a statute of limitations usually begins when the victim is injured or discovers the injury.
Motorcycle and auto accidents can touch on multiple areas of law, including product liability, personal injury, and property rights. If you have been injured in a car wreck or motorcycle accident the legal professionals at Travis A. Newton Law P. A. can answer your questions and help navigate the complex legal system.

​Travis Newton has defended thousands of clients in South Carolina Summary & General Sessions Courts and has presented oral arguments before the South Carolina Court of Appeals. Attorney Newton is Lead Counsel Rated by Thomas Reuters for DUI Defense with an Avvo-Rating of Ten in the legal practice areas of Criminal Defense, DUI Defense, and Personal Injury. Travis Newton is a South Carolina State Ambassador for and a founding member of the American Association of Premier DUI Attorneys.